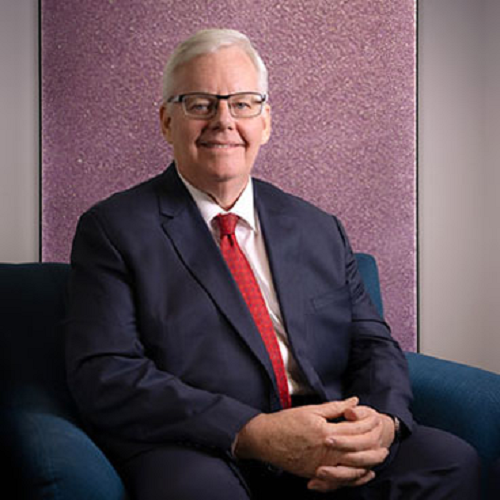 Dr Sullivan graduated in Medicine and Science with first-class honours from the University of Sydney. He then trained in Psychiatry at Royal Prince Alfred Hospital, Sydney and became a Fellow of the Royal Australian and New Zealand College of Psychiatrists in 1988. He completed further research work into Depression and Neuro-endocrinology, completing his PhD at The University of Sydney in 1991. Dr Sullivan then did further post-doctoral studies for 2 years into functional brain imaging techniques at the Karolinska University, Stockholm, Sweden, before returning to Australia with his family to take up a conjoint position as Senior Staff Specialist Psychiatrist at Royal Prince Alfred and Professor of Psychiatry in the Faculty of Medicine at The University of Sydney.

Dr Sullivan has been a Consultant Psychiatrist in active clinical practice for the past 33 years. He has a wealth of clinical, academic and research experience both in Australia and overseas. He has published more than 100 papers and articles in peer-reviewed scientific journals. He has worked as a clinician in both the public and private sectors, and worked from private rooms in Macquarie Street, Sydney for some 10 years (mostly medico-legal work) before pursuing a number of Locum Psychiatrist positions in ‘areas of need’ in rural and remote Australia and across 4 different States. Dr Sullivan is certified by the Australian College of Psychiatrists to train and supervise Psychiatry Registrars and overseas-qualified Psychiatrists prior to their gaining accreditation for the Australian College. Dr Sullivan has been a stalwart for the underprivileged and for under-serviced areas of mental health care across the  community, and he has provided both clinical and charitable support to many such organisations including Indigenous Australians and minorities.

Dr Sullivan has diverse interests in all aspects of adult mental health. He has managed the acute and long-term needs of people with Schizophrenia, Depression, Bipolar Disorder, Anxiety Disorders (including PTSD and OCD), as well as Personality Disorders with a particular interest in Drug and Alcohol problems. Dr Sullivan has cared for many patient in the health professions over the years. Dr Sullivan is fluent in both spoken English and Australian Deaf Sign Language (ASLAN) and he has been heavily involved with this community throughout his career being the only local ‘Signing Psychiatrist’.

Dr Sullivan is available on Tuesday, Wednesday, Thursday and Friday. He can see patients from 18 or above.

Fill in the form below

BACK TO OUR TEAM